There are villains in this series who behave the same way. Heroes can absolutely be morally gray, or have a darker side without portraying something harmful. When the villains and heroes act the same, what is the actual distinction between them? Are we just rooting for the hottest one? I had so many problems with the sexism and rape culture in this book that you may be wondering why I gave it 2 stars? Despite the problematic subjects, I do consider the writing to be of quality. I have no idea if the history was well researched, but it had a depth that felt well researched.

To be fair, historical fiction isn't my genre of choice, but perhaps you'd enjoy this more if it is yours. Yes, I know I'm weird. Isn't Jamie supposed to be the main thrill of the story? Well, not for me. I was much more interested in the way the story played with time travel and its repercussions in Claire's original time.


This time period bookended the story and honestly I was reading all of the past setting just to find out how the timelines would converge. If you're curious, from what I've watched of Outlander season 2, the show DID eliminate the problematic lines from Jamie.

The Legend of Spyro (series)

The show seems to be a better treatment and so I do think I'll continue the show since it's my preferred, less harmful version of this story that lets the genuinely interesting premise shine. View all 10 comments. Having enjoyed the first volume of this series, I was expecting something good of this one, so I'm a bit sad it didn't match my expectations. First, because in the first and final parts, the point of view jumps around from first person Claire to third person, due to the fact that we follow another character and Claire isn't always there. The problem is that this character does almost nothing but notice how Claire is so beautiful and wonderful Second, the book drags a bit in some parts.

Third, the flashback idea is nice, but it loses when during the reading you think "well, she's telling this story to her daughter, so obviously she survives all this We go on a long flashback, this one told only from Claire's point of view, picking up where the first volume left us. We follow Claire and Jamie in Paris who, knowing what History will tell, try to avoid a massacre in case Charles Edward Stuart also known as "Bonnie Prince Charlie" and pretender to the English throne is able to reach Scotland and take his quest forward.

As the first book, the story's rhythm is somewhat slow, enabling us to get to know the French court and the politics behind History. But, if this was pulled nicely on the previous volume, the same doesn't happen here, making the book dull and dragging where there was no need.

It was easy to put it down and find excuses to not pick it up again. The end was interesting though and was left open since there's another book Shelves: historical-fiction , , time-travel. This review has been hidden because it contains spoilers. To view it, click here. This is the sequel to Outlander , and begins in , twenty-one years after we left Claire and Jaime recovering in the French Abbey, pondering their decision to try and stop Bonnie Prince Charlie from starting a war which they know will decimate the Highland Clans.

At first, this is such a jolt you think you've picked up the wrong book. Feverishly checking online, you are reassured that this is in fact the sequel.

Going back to the book, it all becomes clear, though you are panicking at the idea This is the sequel to Outlander , and begins in , twenty-one years after we left Claire and Jaime recovering in the French Abbey, pondering their decision to try and stop Bonnie Prince Charlie from starting a war which they know will decimate the Highland Clans.

Going back to the book, it all becomes clear, though you are panicking at the idea of twenty-odd long years of separation for Jaimie and Claire. Followed by a horrible wrench of the heart when we learn from Claire that Jaimie died at the battle at Culloden, Prince Charles' final stand. Claire is back in Scotland for the first time since returning to her own time, pregnant and disorientated.

Her husband, Frank Randall, has died, and she is keeping a promise to herself to tell her daughter Brianna about her real father. She goes back to the Reverend Wakefield's house to find his adopted son, Roger, in residence after the Reverend's death. Roger, too, must hear her story, for reasons she does not reveal until the end. And so, as she tells her story, we learn what happened after the events in Outlander and how she came to return to Frank, and what happened to Jaimie. I have a confession to make. First, I'll say that the start of this book made me so sad, I wondered whether I could read it at all.

Secondly, I'll say that I did not mean to shatter this well-written illusion of the hangman's rope by cheating. I did flip to the back of the book, but not to read the last page or anything. I am always hoping that there is some kind of guide on pronounciation, and I'm one of those people who read everything from the author's bio and acknowledgements page to the copyright details. There was no guide on pronounciation, but there was one of those ads for the next book, Voyager , which begins by stating that Claire has gone back to 18th century Scotland because she believes Jaimie is still alive.

This was a bit of a mixed blessing. First, it did make it a whole lot easier to read this book, knowing that he would survive. But I also actually like to feel what an author intended me to feel, and I did not shed a tear at Claire and Jaimie's parting before the battle of Culloden when, faced with dying the traitor's death for killing his cousin Dougal and betraying his country, Jaimie has decided to die in battle.

That, I regretted, though it did make it easier to sleep! Some reviewers didn't like the way the narration kept switching between Roger's 3rd-person and Claire's 1st-person narrative at the beginning and end. Personally, I didn't have a problem with it, I found it easy to tell them apart. I was feeling a bit impatient by then.

As for Gabaldon's writing style, which I haven't said much about before, I do find her a tad long-winded. She tells a great story, very well-researched and, despite the time travel, believable. But her descriptions can be a little flowery, and often unnecessary. She bogs down the pace with pointless asides on the state of wilting flowers by a door as they wait for it to be answered. I know it adds to the character development - in this case, to make clear that Gillian has not been home for some time and her husband is unable to look after himself. Except that this is made clear several times over.

A lot of the description is unnecessary, and often distracting. Removing some of it would definitely have cut down fewer trees to make this fat, hefty book. Don't get me wrong, I love fat and hefty. But it's ultimately a sad story, and the little flowery sentences sprinkled throughout were as annoying as little bugs flitting about your face that won't piss off no matter how hard you wave your arm around, looking like a complete twit. Now I've got that off my chest, I'll reiterate: I did enjoy this book, and I will continue with the series, just not now.

I need some recuperation time first. View all 29 comments. OK, so admittedly, it took me a really long time to finish this book, and yes, I have some problems with it. While it started off great mostly, I think, due to the fact that I was still coming down off the high caused by the first book , the story quickly devolved into a mess of boring details and gut-wrenching melodrama.

The story was just dragging. For months. I simply didn't have it in me to read any more. I knew what was coming, so not only did I not want to get to that part that I knew would make my stomach hurt, I also couldn't get past those ridiculously sleepy, dragged out battle details. Over and over again with the battles and the tending to the sick and the moving with the army. Yesterday, however, I got an itch to read the first one again. I did so in a few hours admittedly, I skimmed some, as this is not a book that can be read in its entirety in a few hours. After having done so, I was overwhelmed by the desire to finish this one.

The ending of the book was much better than the rest of it. After all that snooze worthy political intrigue, it was nice to finally get to some climactic scenes. I wasn't disappointed, and even found myself unable to tear my focus away until I knew what happened even though I knew it was going to be a bit heartbreaking. I can't really describe what it is about these books that makes them so wonderful. If you're in any way a competent reader, you should be able to recognize and appreciate the time, effort, and care Diana Gabaldon put into crafting these stories.

The character development is phenomenal. Claire and Jamie have a romance that feels absolutely real. That was what caught me again about the first book; after reading so many mediocre sexual fantasies disguised as romance fiction over the last year, it's truly amazing to read stories like these and be able to fully comprehend the meaning of the phrase "epic romance". I'm really talking this up while only giving it three stars.

Weird, I know. But the thing is, the book would have been perfect Gabaldon is a true wordsmith, but I fear her talent for words resulted in this book being rather too full of them. You wouldn't think such a thing was possible, but I assure you, it is. It's not that the book is too long, I love long stories. It's that the book is too long simply due to the endless political machinations and battle descriptions. 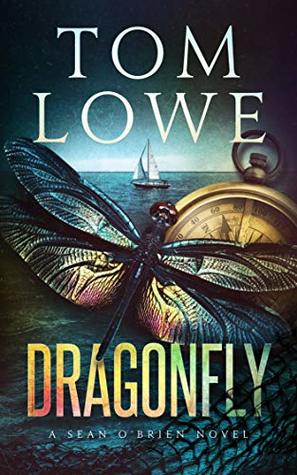 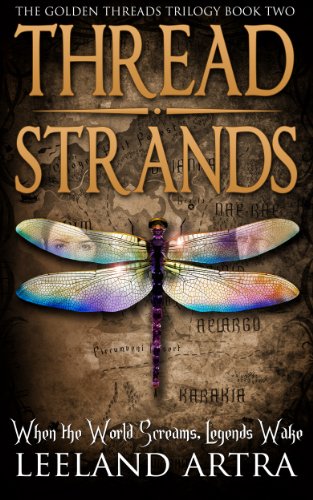 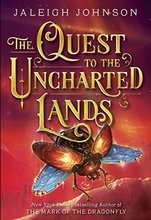 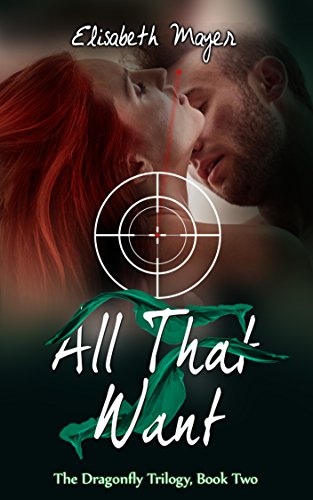 Related All That I Want (The Dragonfly Trilogy Book 2)