A Prologue (Age of Refinery Book 1)

I glanced and spotted him a few rows over. He had probably arrived three hours early, then spent the entire time worrying that I would be late. For absolutely no reason. I winked at him, then went back to trying not to scream in pain. Your work and preparation prove you to be the best and most promising generation that the DDF has ever known. You are the generation who will inherit the surface. You will lead us in a bold new era in fighting the Krell.

You are all worthy. To field a single flight of pilots, we need hundreds of technicians, mechanics, and other support staff. Even the humble vat worker is a participant in our great quest for survival. And to those who pass: I look forward to supervising your training. I take a personal interest in the cadets. I frowned. She seemed so aloof, so indifferent. As aides rushed to distribute the tests, Ironsides stepped to the side of the room, near some captains in sparkling uniforms. A short man in glasses whispered to her, then pointed toward me.

Ironsides turned and looked at me again, her lips turning down sharply. I glanced toward the other wall of the room, where some teachers—including Mrs. She saw me, then shook her head as if in disappointment. They were just trying to see if I was truly Defiant.


An aide deliberately took a test off the bottom of the stack and placed it on my desk. At a hiss from the side, I glanced toward Rig—who tossed me a spare pencil. My stomach sank.

A question about algae? Yes, the tests often included random questions from our schooling, but. Explain the exact conditions required for optimal growth of algae, not limited to—but including— temperature, water purity, and vat depth. The next was about how sewage was treated, as was the one after that. I felt my face growing cold as I realized all fifty pages were questions about things like algae vats, sewage, or ventilation. I looked at Mrs. Hers had a completely different question at the top. Depending on how close they were, the nature of the battlefield, and what my wingmate was doing.

I leaned to the side and checked the test of another neighbor, where I spotted some numbers with the words booster and throttle. A question about acceleration and g-forces. An aide spoke up, loud enough for most people in the room to hear. This was complete and utter trash. Had they prepared a special test for me,.

As I stewed there, several students rose and walked to the front of the chamber. One of them—a tall, well-built young man with brown skin, short curly black hair, and an insufferable face—handed the admiral his test. From where I was sitting I could see it was blank except for his name. He showed her a pin—a special pin, blue and gold. The pin of a pilot who had fought at the Battle of Alta. Children of First Citizens, I thought. There were six of them today, each one getting a free slot that could have gone to other, harder-working students. One by one the six left, and the admiral dropped their unfinished tests on a desk by the front wall.

Furious—holding my pencil so tightly I broke the tip and had to get a replacement—I scrawled on my stupid test. Each question felt intended to break my will. Algae vats. Places I supposedly belonged. I wrote for hours, emotions dogfighting within me. Anger fought naive anticipation. Frustration fought hope. Realization shot down optimism. Explain the proper procedure if you think a vat of algae might have been contaminated by a coworker.

But I would not give up. Finally the bell chimed, marking the end of the five-hour time limit. I slumped as an aide pulled the test from my fingers. I watched her walk off. Admiral Ironsides had returned and was speaking—now that the test had ended—with a small group of people in suits and skirts, First Citizens or National Assembly members. Ironsides was known for being stern but fair. Those who took this test and failed would be given second pickings later in the week. She looked me up and down, noting the ripped sleeve, the dirty face, the dried blood on my arm.

She took the pin from my hand, and I held my breath. She hesitated, and I thought she was considering, but then she leaned in to me and whispered. If I let you in, and you turn out to be a coward like he was. Well, there is no way on this planet I will let you into a cockpit. Be glad we even let you into this building. Arms grabbed me from behind before I could do it. What are you doing?

We can talk about it there.

How do you think you did? I think. I think did terribly. He never did know how to deal with me when I got like this, so he hovered about, then finally trailed off. Echoes of the party drifted in from another area of the building. I felt used, stupid, and most of all.

Ranting about seeking vengeance upon my foes, and their children and. Instead I sat there and stared. Until the sounds of the party grew quieter. Eventually, an aide peeked into the room. She switched off the lights and left me there, lit only by the red-orange glow of the emergency lights.

Finally, I stood up and walked to the desk by the wall, where Ironsides had—perhaps accidentally—left the tests the children of the First Citizens had given her. I looked through the stack; each of them had only the name filled out, the other questions blank. 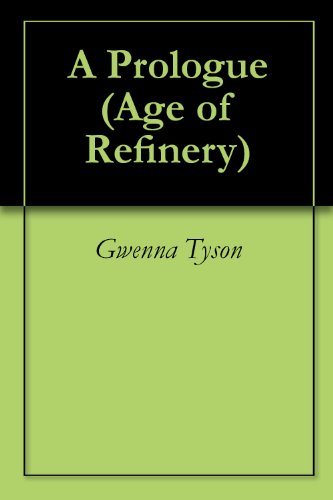 I took the one off the top, the first one handed in. 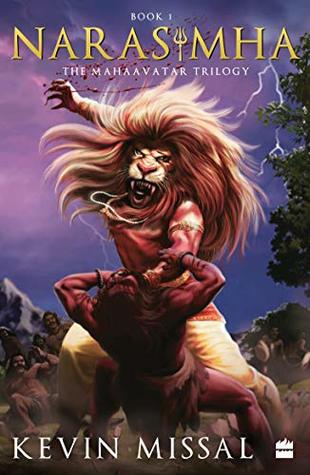 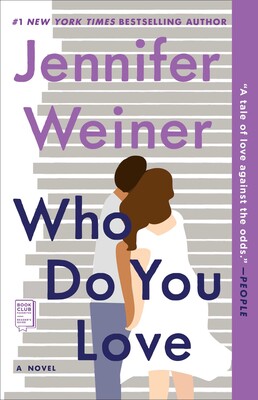 A Prologue (Age of Refinery Book 1)